5 Shocking Facts About Termites In Chesapeake

You are no doubt aware that termites can present a threat to your Chesapeake home. But we would be willing to bet that you don't know nearly as much about them as you should. That is why we've put together this list of 5 shocking facts that every property owner in Chesapeake should know about Virginia termites. 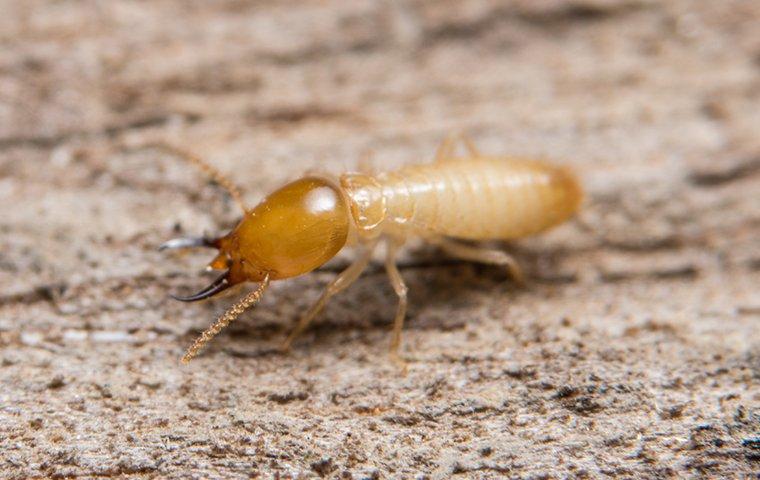 1. The World Is Filled With Termites

Scientists have estimated that the total weight of all the termites in the world exceeds the total weight of all the humans in the world. This is because there are a whole lot more of them than there are of us. Some termite colonies in the world have as many as 3 million termites in them. That's a single colony! But, those are just scary termites from other countries, right? Nope. In our Virginia service area, we have the species of termite known at Reticulitermes flavipes, which can have colonies with as many as 1 million individuals.

Not only are termites numerous, they are simple organisms that don't require sleep. They run through tunnels in the ground, work their way up through tunnels in the wood of your home, and take nibble after nibble without ever taking a break. They can do this all day, every day, all year. Yes. It is as scary as it sounds. They are relentless.

3. Virginia Has The Most Destructive Termites In The U.S.

4. Termites Can Feed Without Being Detected

Are you aware that subterranean termites were found feeding on the White House? It's true. Termites were found in the walls of the West Wing after termite swarmers emerged only about 30 feet from the Oval Office. That has to make you wonder: If termites can feed on the White House without being detected, how much easier can they feed on my home without being detected? The White House is one of the most protected structures in the world.

5. Termite Damage Is On The Inside

When termites feed on the wood of a home, they do all the damage on the inside. There are two reasons for this. First, termite workers have thin skins. If they are exposed to dry air or the drying effects of the sun, they can die. So they avoid being out in the air as much as possible. Second, termite workers do not like the light. They avoid it at all costs. Scientists have observed termites feeding all the way to within a few millimeters of wood surfaces without breaching their tunnels. They seem to know when to stop. One reason is their ability to detect changes in light.

What To Do About Termites

The last thing your Chesapeake home needs is termites. Here is one more shocking fact: Termite damage is 100% preventable. You don't have to let those tiny, wood-destroying organisms eat away at your equity. You can put protection in place to prevent termite damage from being an unwanted surprise.

For assistance with termite control in Chesapeake, reach out to the termite control experts at Albemarle Termite & Pest Control. We'll help you get the right solution to completely protect your home from the shocking impact of subterranean termites. Reach out to us today. We're standing by to help.

This company is TOP NOTCH! I started my Residential Pest Service Plan back in July 2019 and I haven’t been HAPPIER! From the Gentleman who have come to my house to spray back to their Home Base all Employees have gone above and beyond to make me Love Their Company! 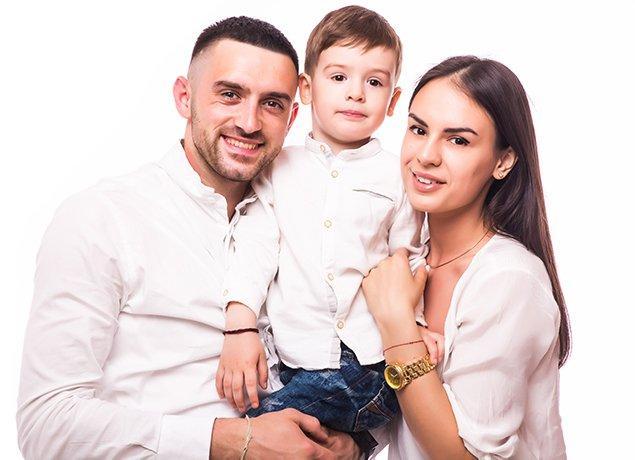