The Trick To German Cockroach Control In Elizabeth City

German cockroaches are one of the most frequent home-invading pests in the area. While other cockroach species are around, such as American cockroaches, the German cockroach is particularly invasive. There are no longer feral colonies of these roaches; instead, they are well-adjusted to living inside homes and traveling from place to place. 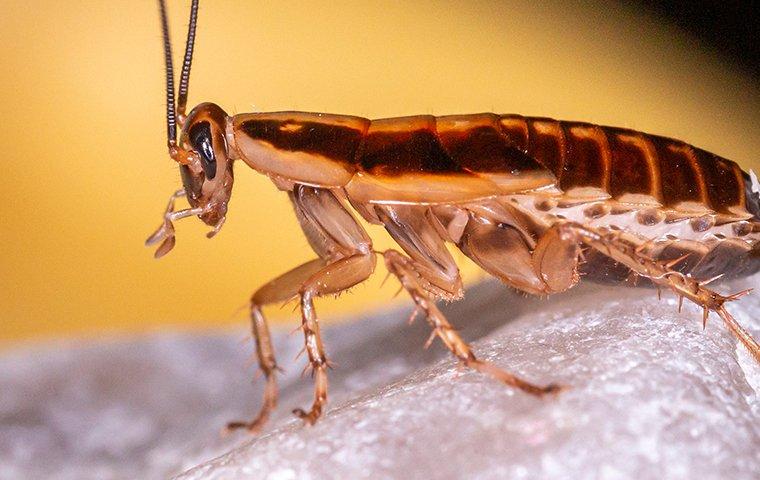 Their invasive nature is more than a nuisance, too. German cockroach infestations can be quite dangerous as these pests are unsanitary and spread disease. Because of the many problems German cockroaches can cause, it’s crucial to get Elizabeth City pest control services to keep them away.

How To Differentiate German Cockroaches From Other Roaches

The first step in cockroach control is knowing what kind of roach you are dealing with. The three main species in the area are German cockroaches, American cockroaches, and Oriental cockroaches. And while they do share some similarities, such as having six legs, wings that lay flat, and a pair of antennae, there are also some key differences.

How Are German Cockroaches Harmful To Your Health?

The main problem with cockroaches is that they are unsanitary, and German cockroaches are no exception. They will spend time on filthy and decaying substances such as sewage and garbage, and then they carry the pathogens they pick up to your house and even into your food items.  While not all infestations will make you sick, German cockroaches have the potential to spread dozens of diseases, including salmonellosis, gastroenteritis, and dysentery. They can also trigger allergies and asthma attacks.

German cockroaches are sometimes even riskier than other roach species. They will live in many cracks and holes throughout your house, including behind picture frames, inside of crevices in walls, and around appliances. Their small size also allows them to make their way into fridges, cupboards, and pantries, and if they get into your food, you should throw those items away immediately.  Also, be sure to sanitize surfaces that German cockroaches touch.

How Can I Get Rid Of German Cockroaches?

If you have a German cockroach infestation, trying to remove them on your own likely won’t work. They are incredibly invasive pests that can survive harsh conditions and many pesticides. This means that most products at the store meant to remove German cockroaches won’t eliminate them, and you’ll end up wasting your time and money. It can also be dangerous, especially for kids and pets, to use certain baits and sprays without the proper experience and training.

Instead, remove these roaches safely and effectively by reaching out to the cockroach control pros at Albemarle Termite & Pest Control. Learn more about our residential pest control plans for roach problems by giving us a call today. You can request a quote or set up an inspection at a time that works for you. 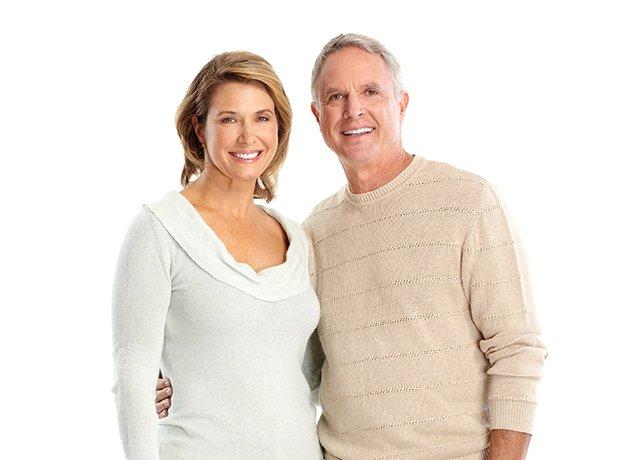